Tug Mug is a merciless and formidable adversary, he can use his tripod "legs" to leap great distances, and his strength is so impressive that he once snapped the blade of the Sword of Omens with his bare hands. Combative by nature, Tug Mug uses his gravity carbine in battle, whose beams can make a living being or object as light as air or heavy as stone. 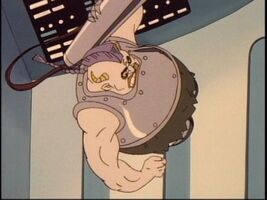 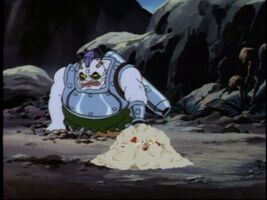 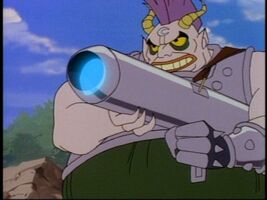 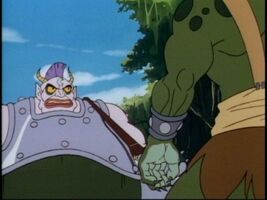 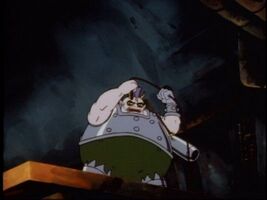 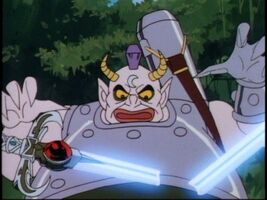 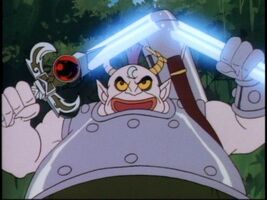 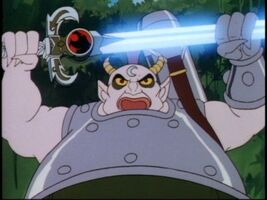 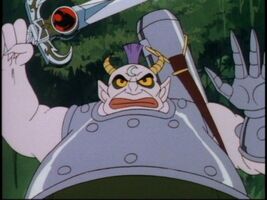 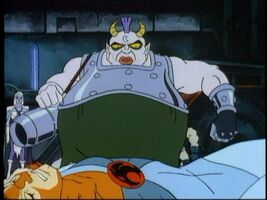 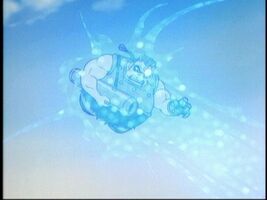 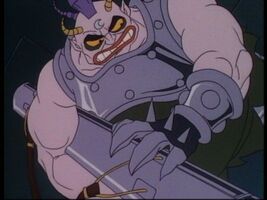 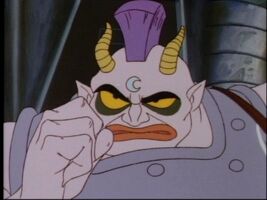 Retrieved from "https://thundercats.fandom.com/wiki/Tug_Mug?oldid=43829"
Community content is available under CC-BY-SA unless otherwise noted.