For details on the television series, see ThunderCats (original series).
For the new version, see Cats.

Thunderians were the inhabitants of the planet Thundera. They included the noble ThunderCats. The people of the planet have varying levels of feline traits, which seem to be racial divisions amongst the Thunderians, as different groups have different dominating traits. 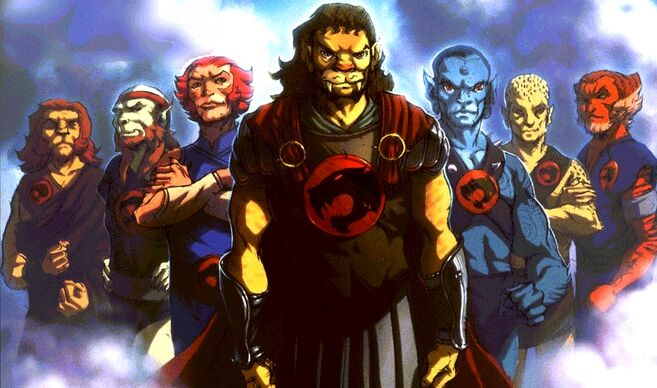 Retrieved from "https://thundercats.fandom.com/wiki/Thunderian?oldid=46289"
Community content is available under CC-BY-SA unless otherwise noted.