The Horror of Hook Mountain

The Horror of Hook Mountain is the tenth episode of ThunderCats Roar, the 2020 TV series.

Season 1 - Episode 10
Tygra takes Lion-O climbing up the peak of Hook Mountain to teach him a lesson about trust. But when they get trapped by a snowstorm and take refuge in a creepy cabin owned by the creepy Snowman - it's Tygra's ability to the trust that's gonna be tested. 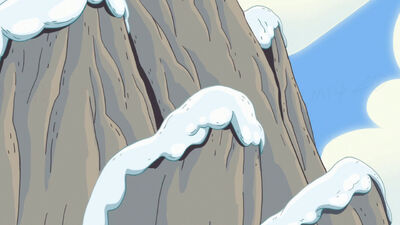 (For full size Click here)
Add a photo to this gallery
Retrieved from "https://thundercats.fandom.com/wiki/The_Horror_of_Hook_Mountain?oldid=44837"
Community content is available under CC-BY-SA unless otherwise noted.